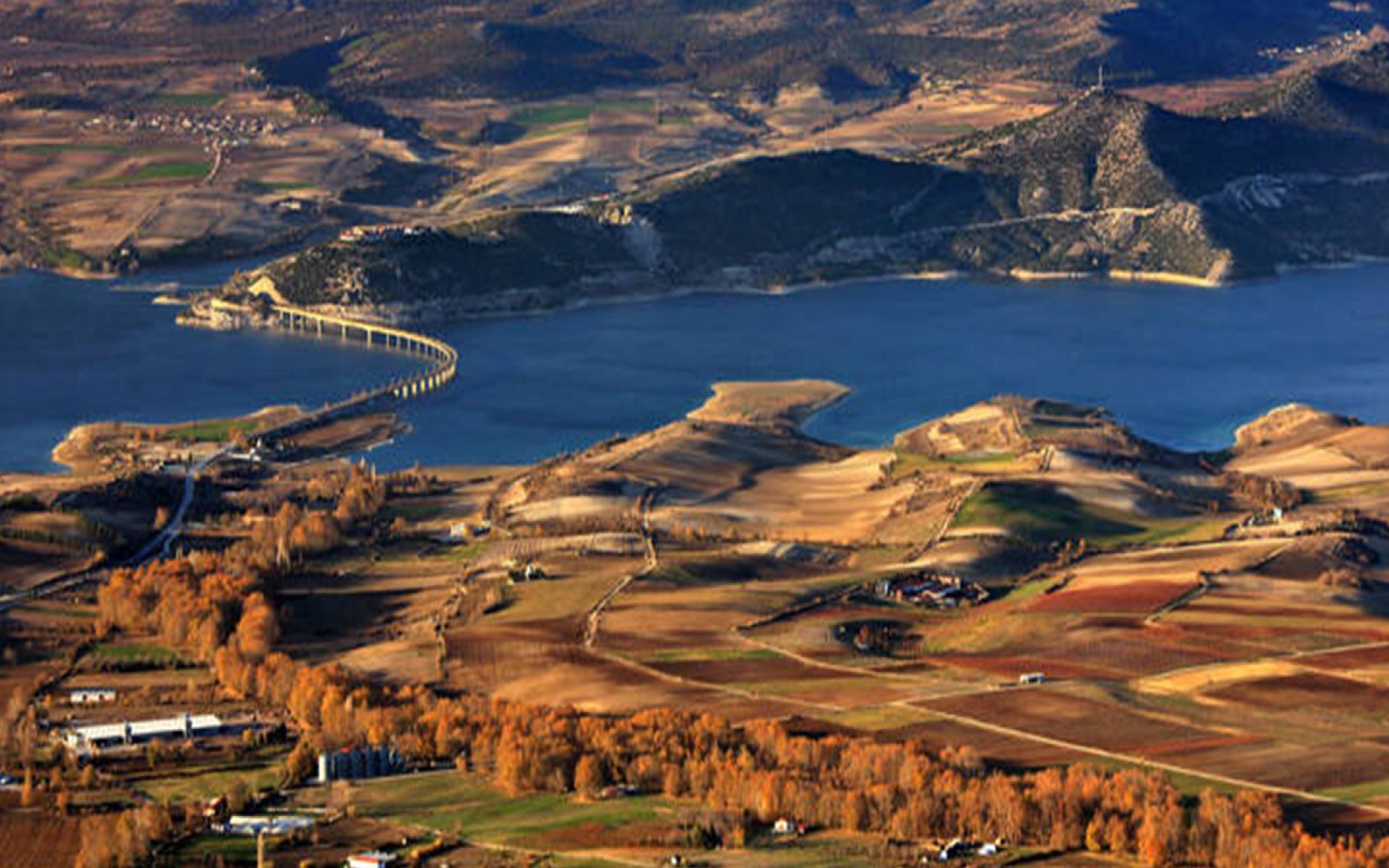 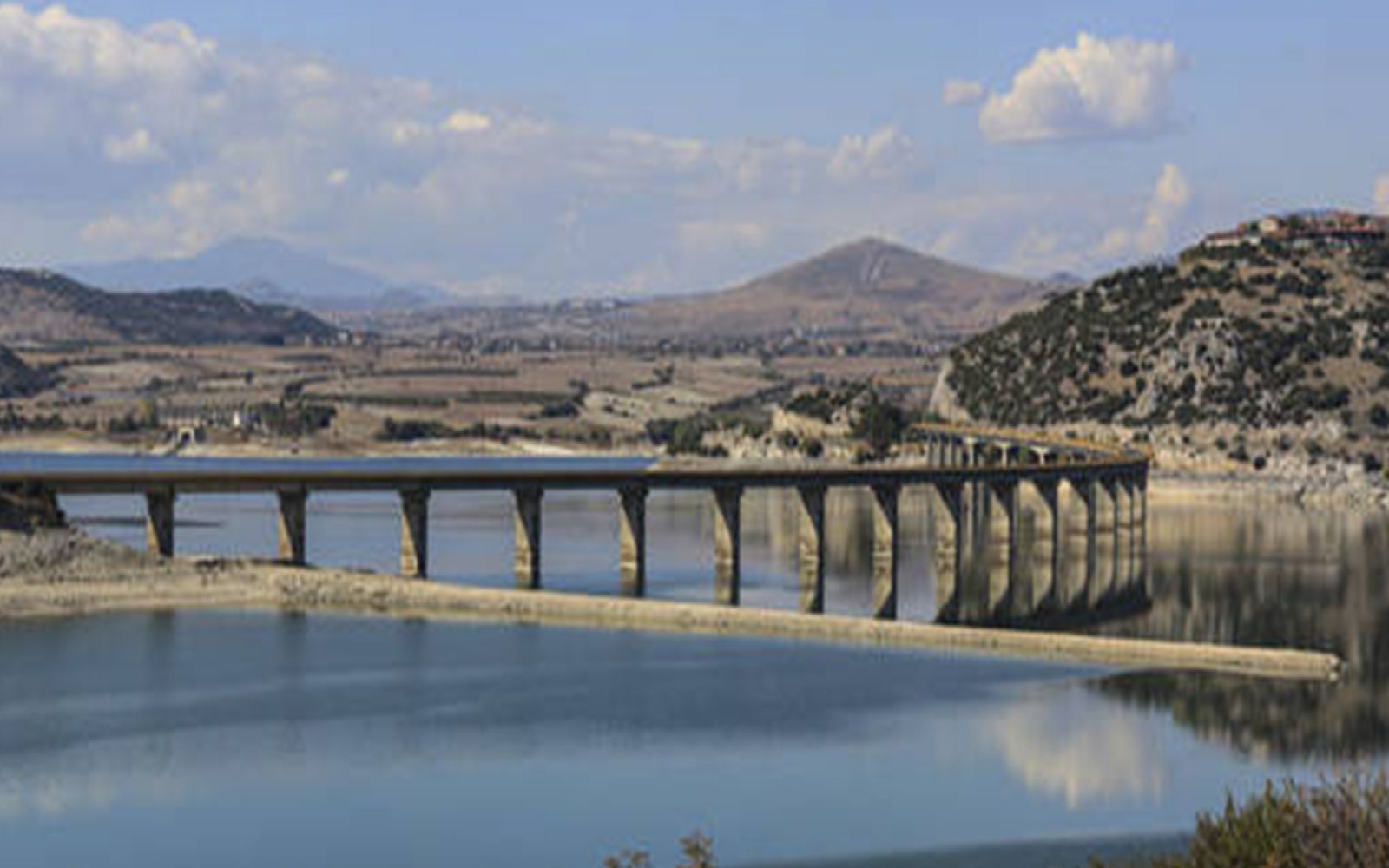 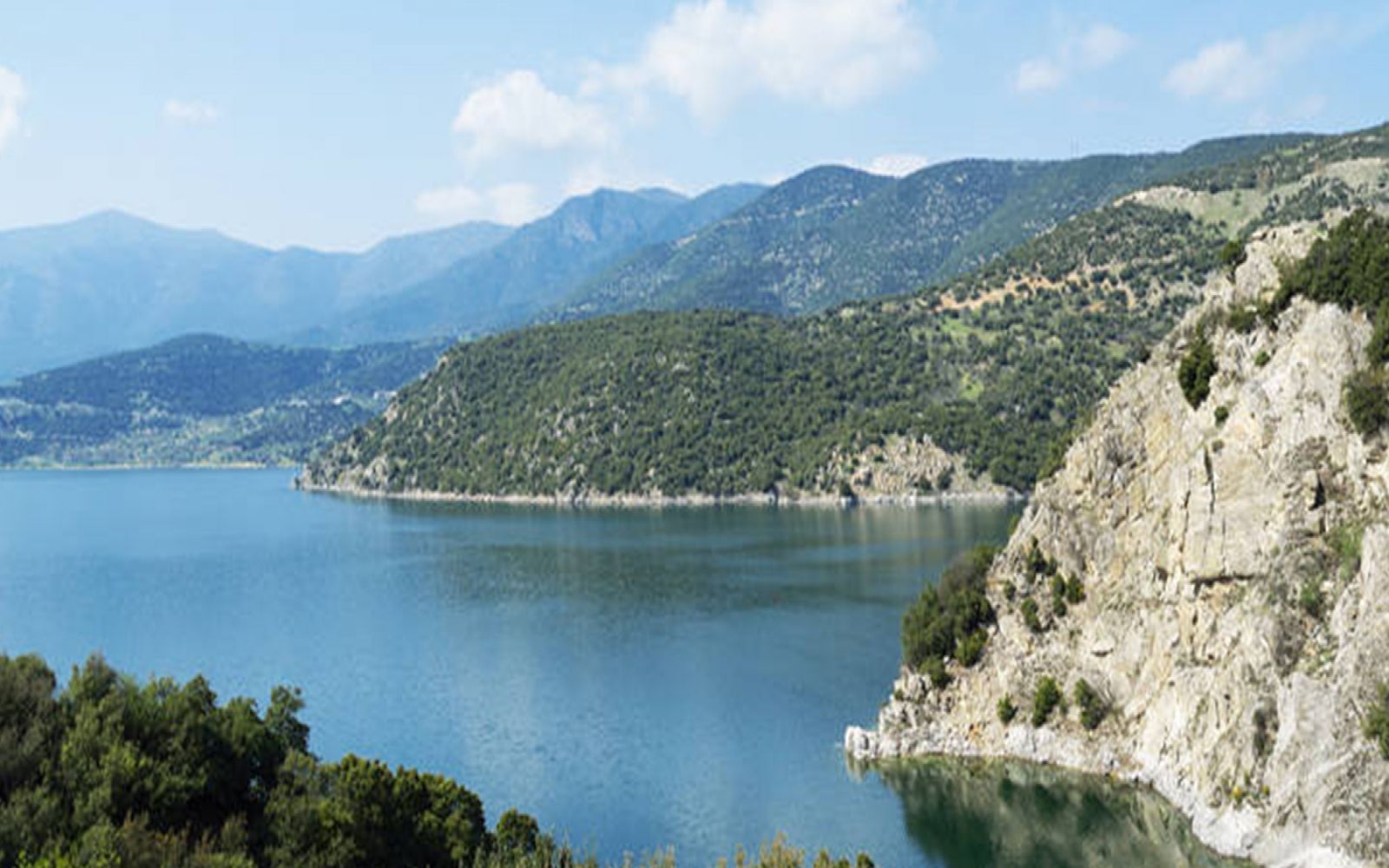 The artificial lake of Polyfytos on the Aliakmonas River is about 20 kilometers from the city of Kozani and 5 kilometers from Serbia. Two bridges connect its banks. The spectacular Polyphytos Bridge - also called the High Bridge of Serbia / Neraida - is one of the longest in Greece with a length of 1,372 meters and a height of 55 meters from the water. There is also the Rimnio Bridge, which is southwest near Aiani and is shorter, reaching 615 meters in length.

Polyfytou Bridge is undoubtedly the most impressive part of the Kozani-Larissa highway and the lake was formed in 1973, after the dam was created, covering an area of 74 square kilometers. Its waters have recorded 17 species of freshwater fish, and it has also emerged as an important bird species, with 128 species of birds recorded. Winter shelter and migratory species are found in the hospitable area of the lake.At the northern end of the lake lies the settlement of Neraida, with stunning views of the bridge and lake. 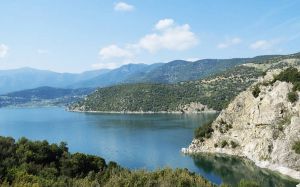 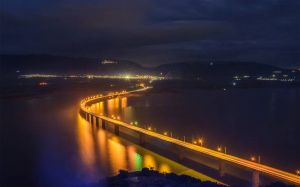 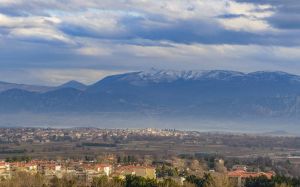 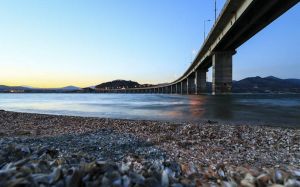